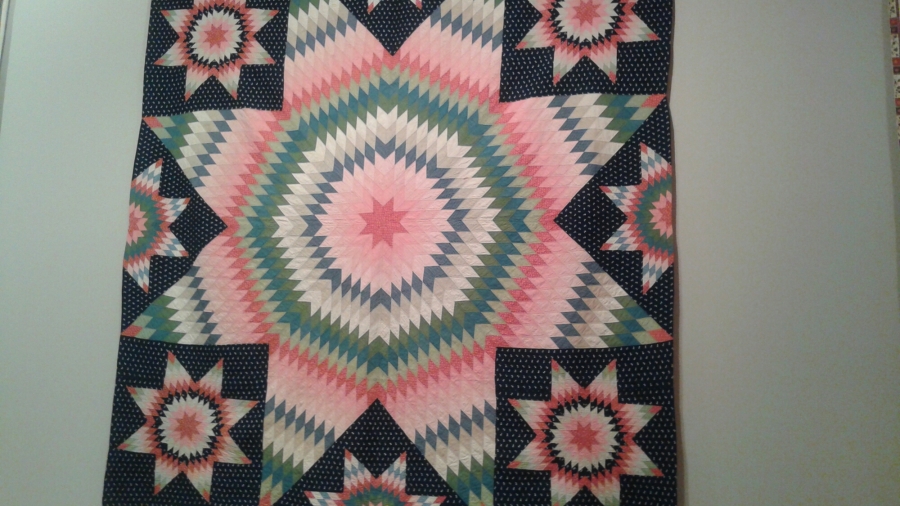 If you want to share a literal image of the actual word, do that. But if you’d rather play with word association, post something that reminds you of the specific word, or something you use the word for, do so. It only has to make sense to you. Have fun and keep on photographing!

This week’s word is Fabricated!

Write a new post in response to today’s one-word prompt.

On the surface the beautiful design, the warmth on a cold winters night while underneath an intricate patchwork of stitches all coming together joining not just pieces of fabric but generations. In my case me granddaughter to my paternal Grandmother Eva Palmer. Grandma Eva died when I was 5 or 6 so I did not get to know her well but that quilt held her memory however faint to me for quite some time.  The colorful triangular patches sewn together combining functional with fancy. Stitched together with Love, Tenderness, Kindness and Devotion.

Her patchwork quilt so lovingly made for me the first child of her only surviving son, my Dad Edward G. Palmer was like an umbilical cord linking us together. Now both my grandmother and my Dad have long since passed on but every time I see quilts I think of Grandma.  Some threads represented the sons she lost to Polio other threads her grandchildren representing the next generation.  And I possess her quiet strength and strong faith to endure tragedies and celebrate triumphs. 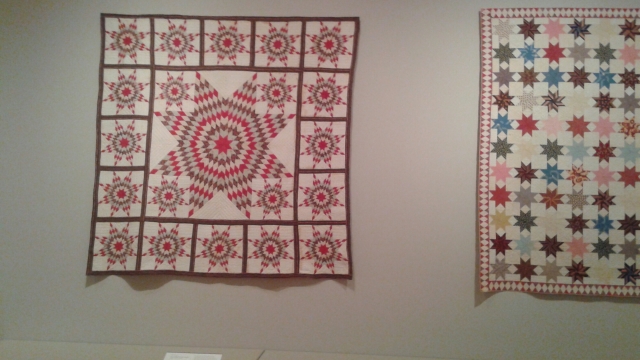 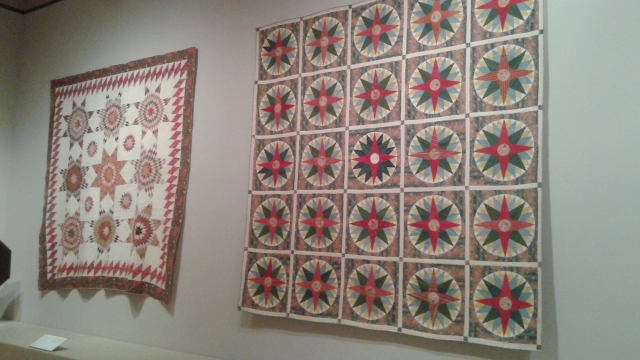 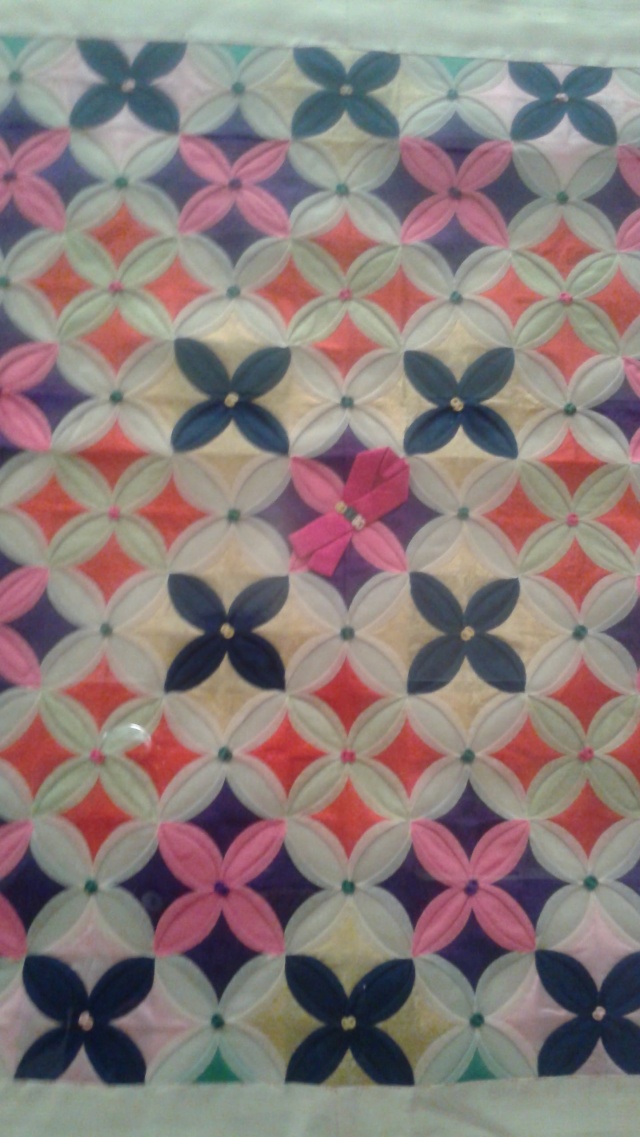 Some of my College Professors said that this short story by Alice Walker is a twist on the Biblical tale of The Prodigal Son.

“Everyday Use” is a widely studied and frequently anthologized short story by Alice Walker. It was first published in 1973 as part of Walker’s short story collection, In Love and Trouble.

The story is told in first person by the “Mama”, an African American woman living in the Deep South with one of her two daughters. The story humorously illustrates the differences between Mrs. Johnson and her shy younger daughter Maggie, who both still adhere to traditional black culture in the rural South, and her educated, successful daughter Dee, or “Wangero” as she prefers to be called, who scorns her immediate roots in favor of a pretentious “native African” identity.