America put it’s hand in the mouth of truth and came away with a stump. 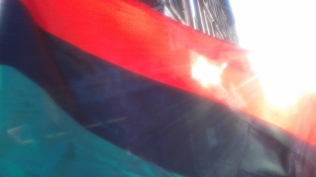 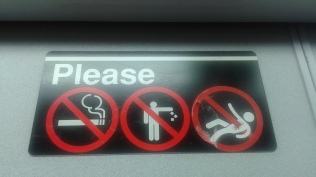 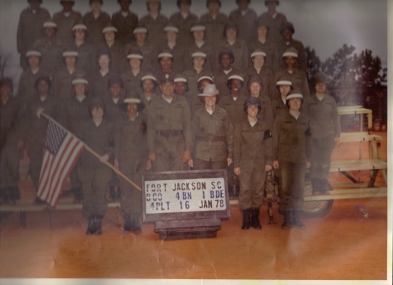 5 In the same hour the fingers of a man’s hand appeared and wrote opposite the lampstand on the plaster of the wall of the king’s palace; and the king saw the part of the hand that wrote. 6 Then the king’s countenance changed, and his thoughts troubled him, so that the joints of his hips were loosened and his knees knocked against each other.7 The king cried aloud to bring in the astrologers, the Chaldeans, and the soothsayers. The king spoke, saying to the wise men of Babylon, “Whoever reads this writing, and tells me its interpretation, shall be clothed with purple and have a chain of gold around his neck; and he shall be the third ruler in the kingdom.” 8 Now all the king’s wise mencame, but they could not read the writing, or make known to the king its interpretation. 9 Then King Belshazzar was greatly troubled, his countenance was changed, and his lords were astonished.